What is a Room?

No, seriously, what even is a “room?” 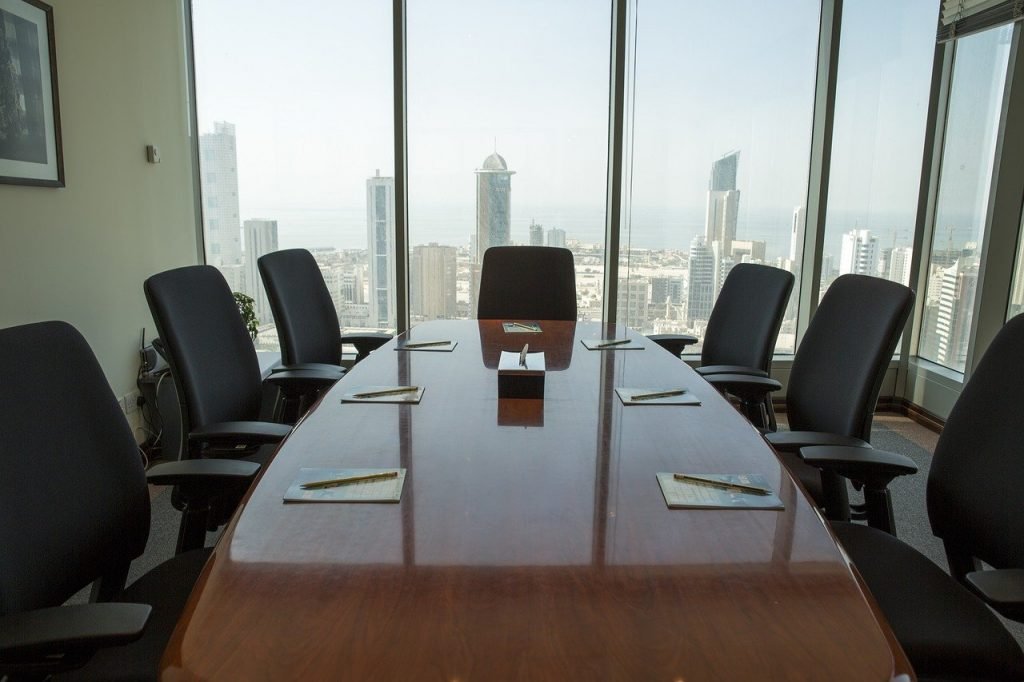 We all share the concept of rooms. I suspect it’s common and abstract enough to span cultures and millennia of human history. Maybe millions of years of animal evolution.

The aspects of things that are most important for us are hidden because of their simplicity and familiarity. (One is unable to notice something because it is always before one’s eyes.)
—Wittgenstein

Rooms are so common that at first it seems silly to even talk about rooms as an abstract concept. Yet, the simple obvious things are often important.

Simple human things are also quite difficult for artificial intelligence. 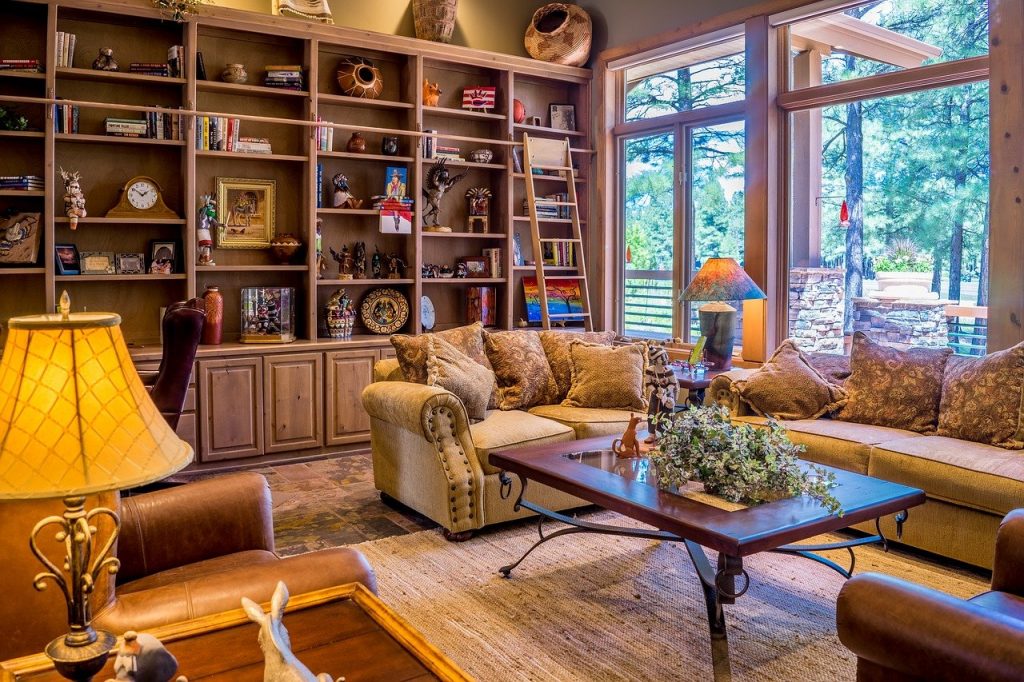 Is there a such thing as a room? It seems to be a category. Categories like this are probably the results of our minds’ development and learning. But also because we are bodies interacting in the world.

What I mean by “room” is an enclosed space (or mostly enclosed) with doorways that afford a human to enter and leave the space. Typically there is a sense of a floor, a ceiling, and walls.

The late Marvin Minsky, an OG AI guy that I took a class with at MIT, theorized a room “frame” using direction-nemes.1M. Minsky (1986). The Society of Mind. New York: Simon and Schuster. A direction-neme is one of many psychological structures that Minsky came up with—this one is a way for an agent in your mind to organize a wall-like area into nine sub-areas. 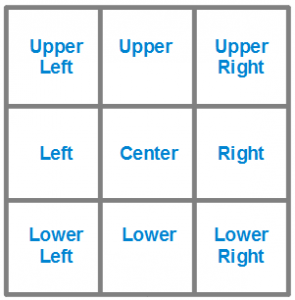 However, you actually need a direction-neme for all six surfaces of the 3-D room (in an example where the room is basically a cube). But maybe there should be a more specialized neme that has emphasis on the four walls (assuming the room has four walls) and less on the ceiling and floor. 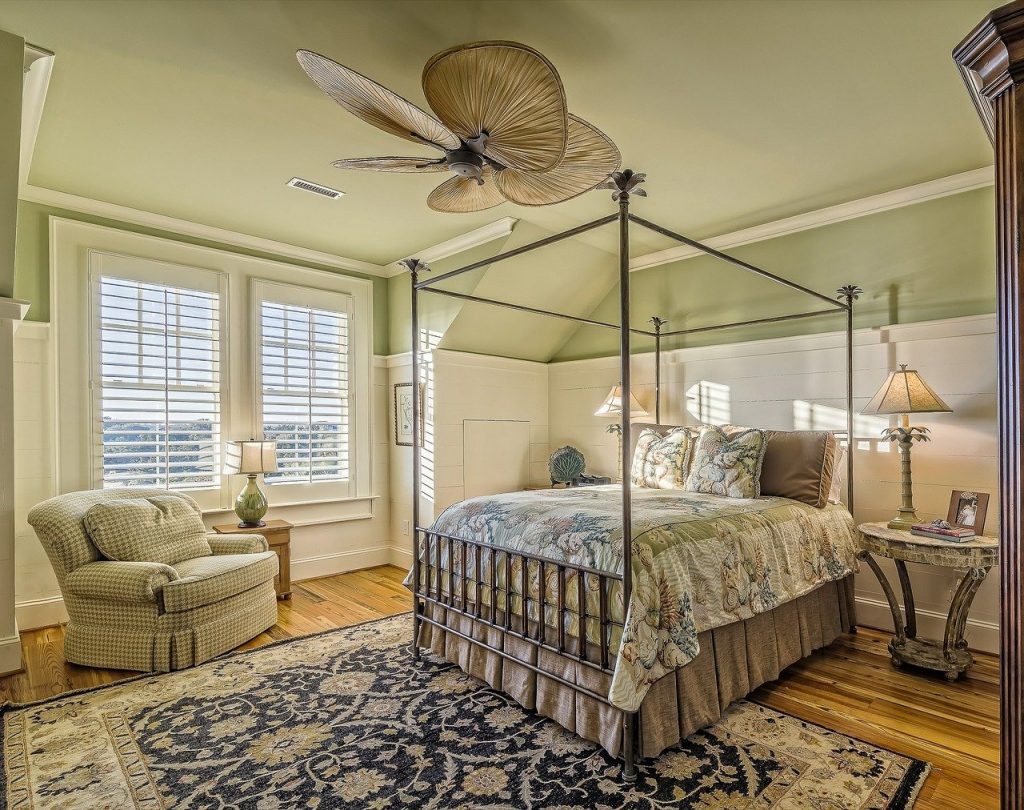 Object categories should be extendable even to those objects which surround our human bodies. We are inside rooms. 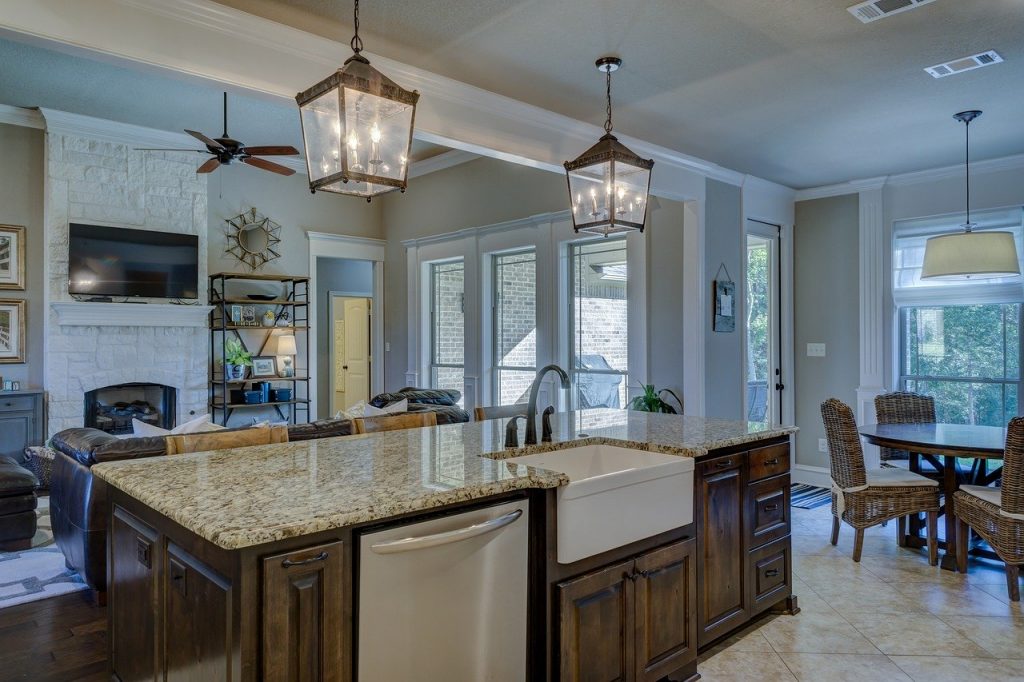 So, am I just rambling or is there a point to this? Well it’s one tiny little bit of thinking in terms of both cognitive architectures as well as how our cognition works as part of interaction.

And it could be unsettling to realize that some of our most basic categories do not really exist. They are merely constructed by our minds with some simple rules.

Although the rules might be an outsider after-the-fact assessment. Or a way to implement it in AI. To describe it more naturally might be to say we experience a “room” because of what it affords us—what it means to a human body, what it allows us to do, what it gives us and how we can use it.

Somewhere there’s a cat with similar experience-interface-cognition with regards to a cardboard box. 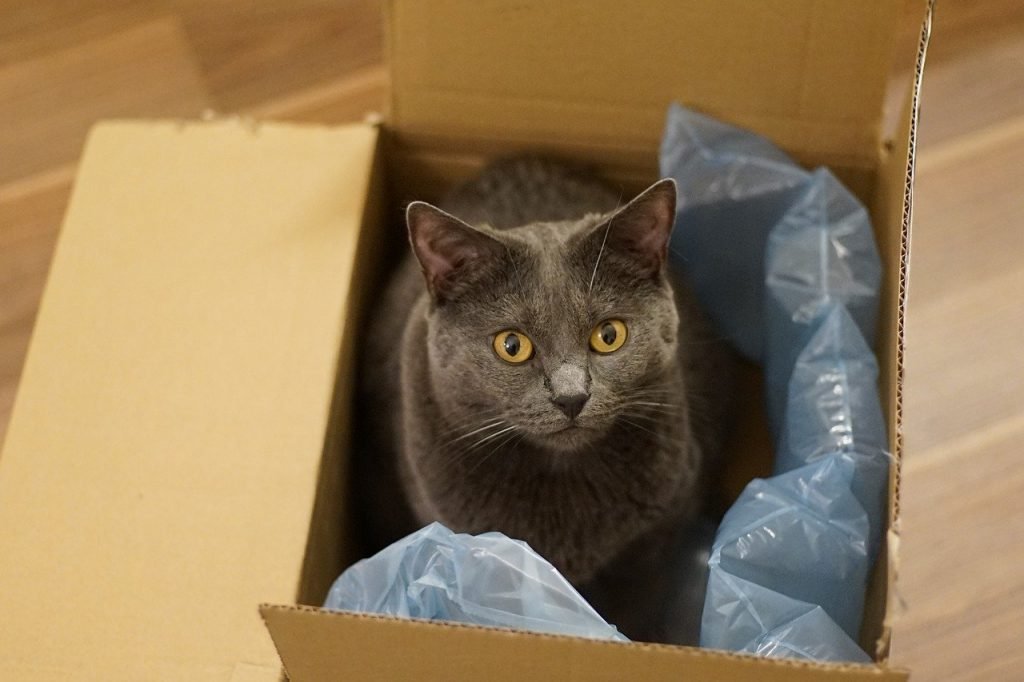